At the same time, he worked as a teacher and as an industrial design instructor mainly at the Escuela IED of Barcelona. At the moment, he is part of the FAD board of directors (Foment de les Arts i el Disseny). His work has been exhibited in numerous galleries and museums and has received different awards. His creations distinguish themselves for being the result of constant reflexion on paper of a designer in society, taking into consideration the final user in the creative process. At the same time, his designs can be considered social and are very often the tool to generate the inclusion process, collaboration, and co-design with communities who are in a fragile situation. (Text from the book, Conversación polifónica sobre diseño y otras cosas. Retrato imperfecto de Curro Claret, edited by Gustavo Gili en 2016). 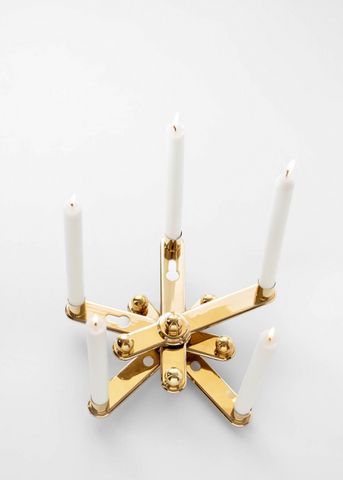