Born in Madrid in 1974, Jaime Hayon can boast one of the most glittering careers to be seen in the recent history of contemporary design.

Although born and trained in Madrid, he was forged as a designer with Fabrica, the breeding ground of creativity run by Benetton near the Italian city of Treviso, where he arrived in 1997, when he had barely turned 24, to work under Oliviero Toscani, who would soon put him in charge of the design department. It was at Fabrica that he first worked with BD on the Mail Me project.

In 2004, Hayon decided to branch out on his own, so he settled in Barcelona and began working on a number of projects while also exhibiting his more personal work in art galleries. His exhibition entitled Mediterranean Digital Baroque, at London’s David Gill Gallery, and the bathroom collection that he designed for ArtQuitect marked the start of his meteoric international rise, which was established with the Showtime collection for BD and his subsequent work with such companies as Metalarte, Camper, Lladró, Bisazza, Swarovsky and Moooi. Hayon currently lives and works in Valencia. 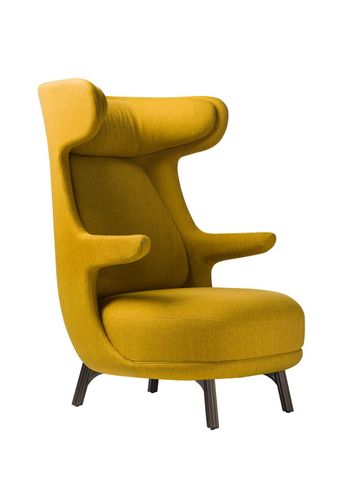 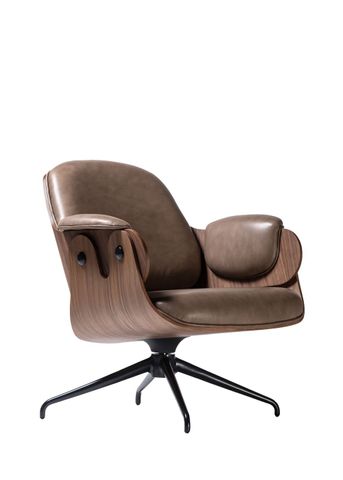 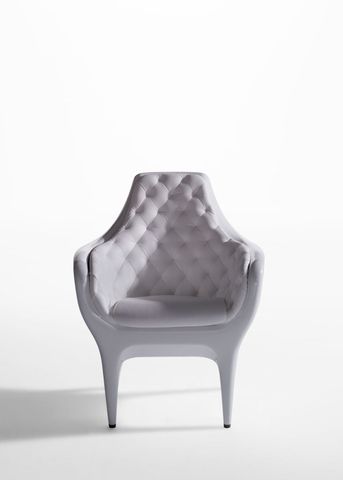 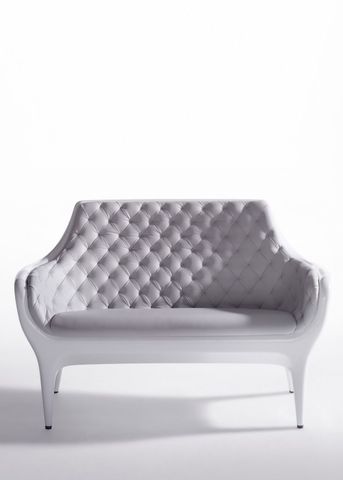 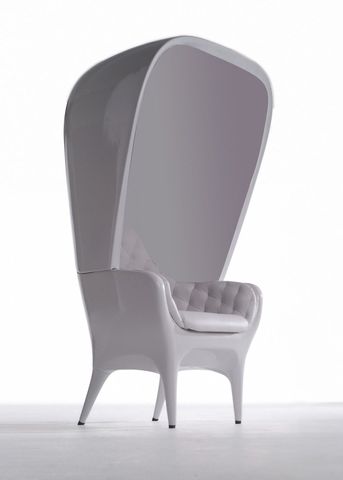 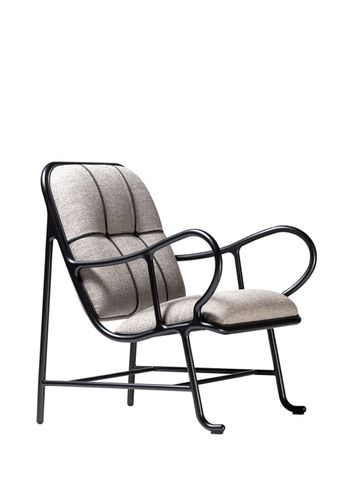 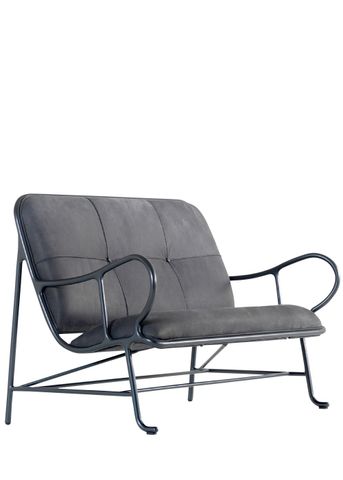 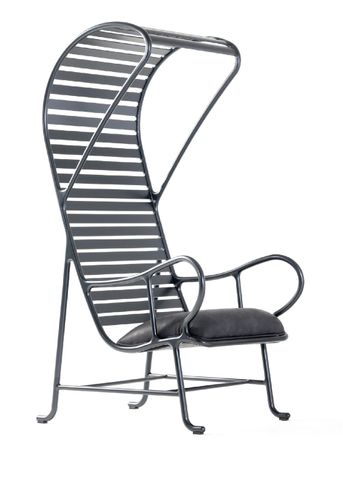 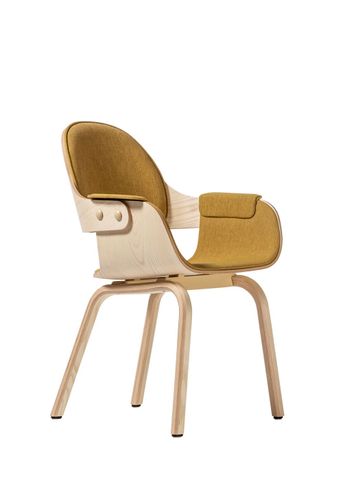 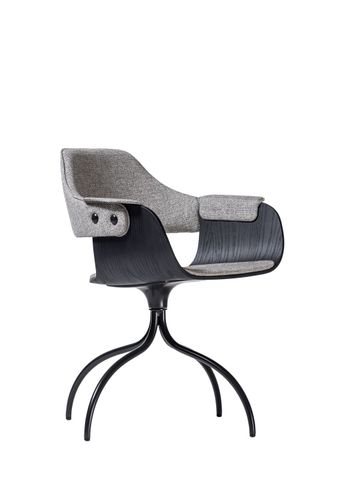 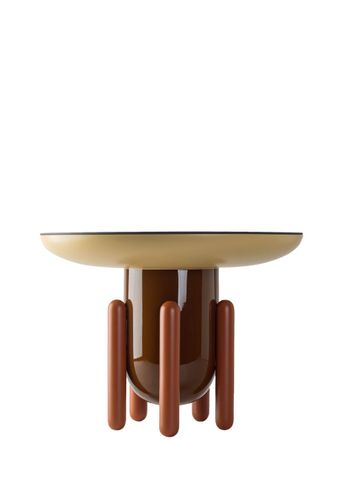 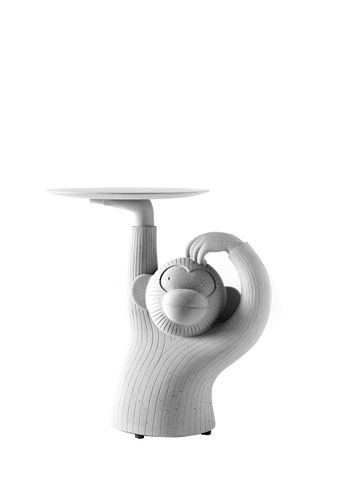 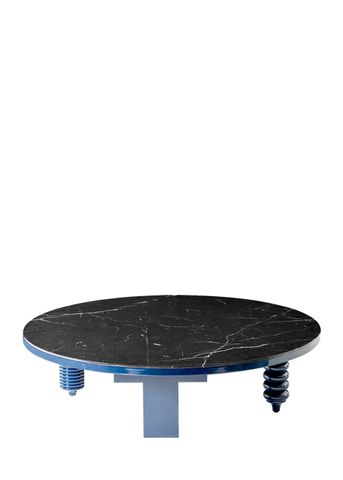 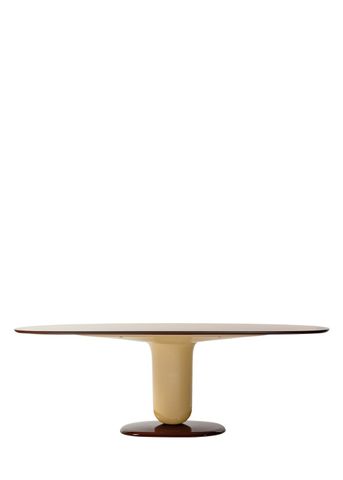 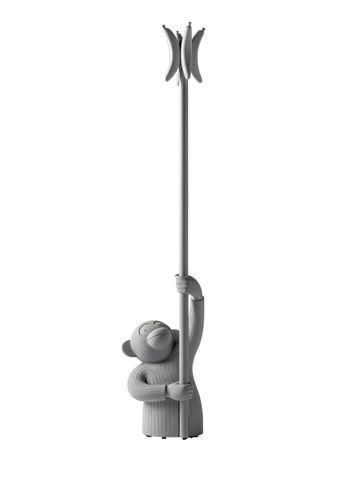 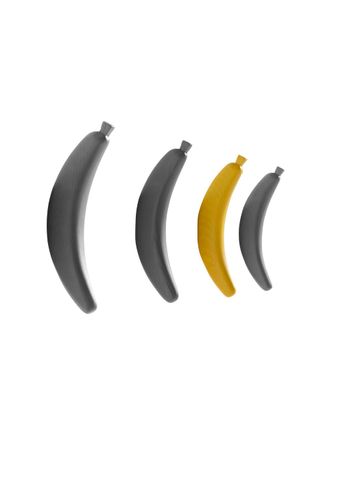 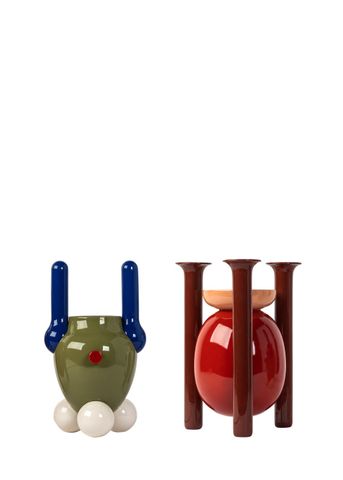 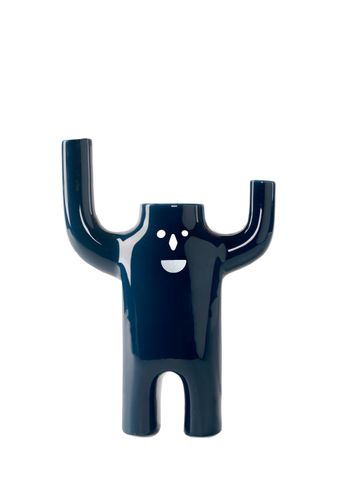 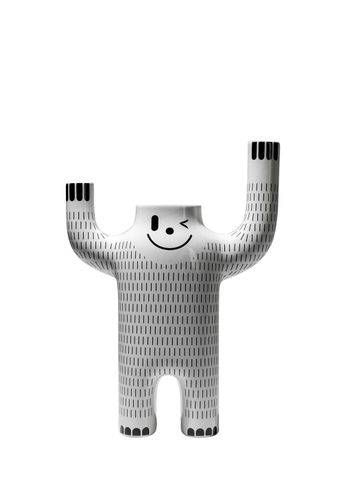 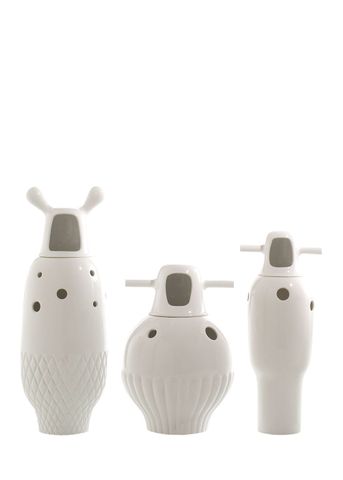 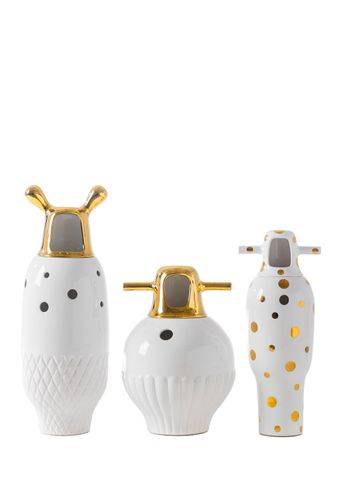 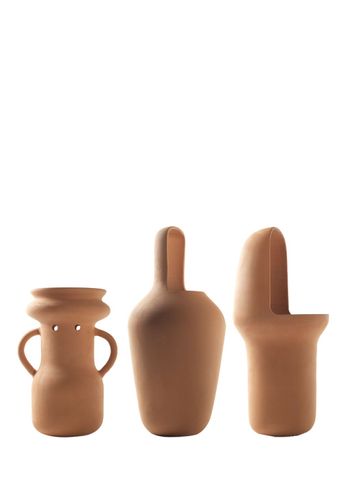 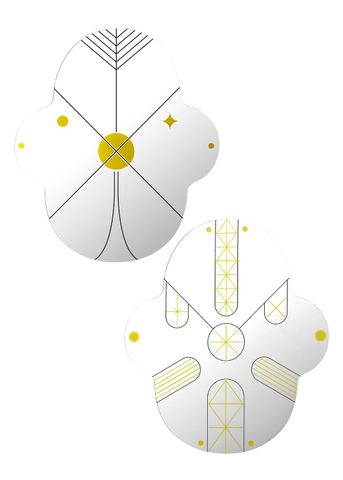 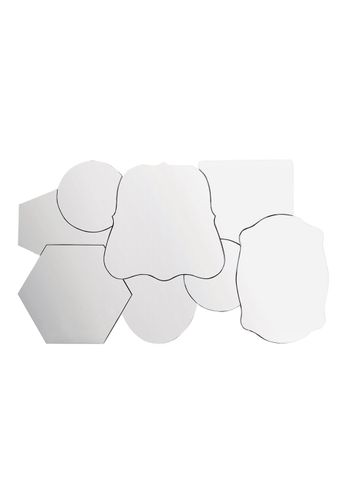 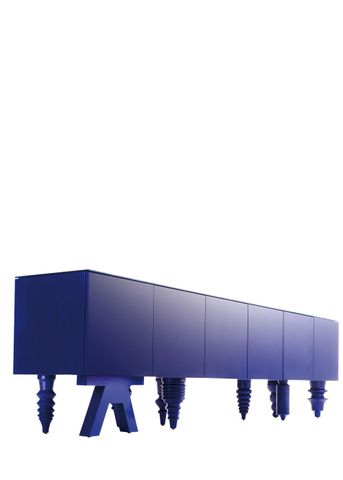 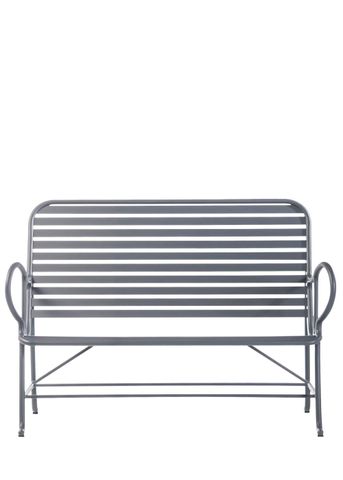 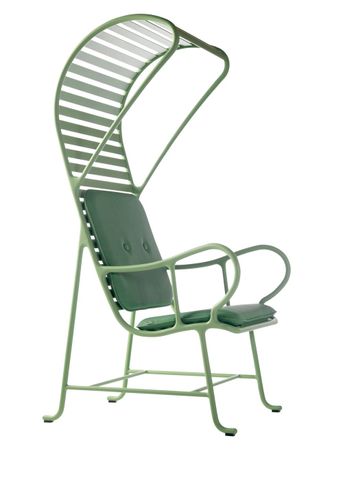