Josep Maria Jujol was born in Tarragona 16 September 1879. In 1883, he moved with his family to Gracia (people who later join Barcelona).

He finished his secondary education in 1896. After school, he went to Barcelona, ​​where he first studied at the Faculty of Sciences and later at the School of Architecture of Barcelona in 1901, while Domenech i Montaner was the director. He obtained his degree in architecture in 1906. In 1904 he began collaborating with Gaudí, and never neglected his professional relationship with the great architect until his death in 1927, assisting in the construction of buildings such as La Pedrera, Parc Guell and other works. Since 1910, he taught at the Barcelona School of Architecture. Besides his activities as an architect, he also developed an interesting activity as an artist and as a sculptor in clay, an activity that he taught at the School of Labour Barcelona. The architectural work of Jujol is modest both in regard to dimensions and characteristics of the work to be put into operation (especially compared to the great architects of Catalan modernism Gaudi, Domenech i Montaner, Puig i Cadafalch, other Sagnier) but it has no reason to curb his temperament. In fact, the contrast between limited resources and the richness and originality of their work is one of the most exciting aspects of his work. The works mentioned in the left column are the most important, but are only a small part of their business in a large number of small projects spread throughout Catalonia, but especially for the Camp de Tarragona. Josep Maria Jujol died in Barcelona on 1 May 1949. 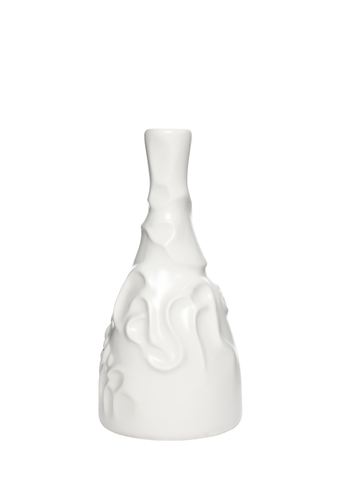