Born in Barcelona in 1946, Pepe Cortés studied design at Eina School, where he would later work as a teacher.

Among its many interior design projects there were restaurants like "Azulete" and "Skylight," the Caixa Forum Museum is a tent, the office chair SabadellAtlantico Bank exposures to the Generalitat de Catalunya as well as many decoration shops.

He has won several domestic price of DCP and the Award for Design Auswahl stool famous "Jamaica". In 2002 he was awarded the medal "Santiago Marco Prize" and in 2007 he was appointed National Design Award. His work has appeared in various national and international publications and exhibitions. 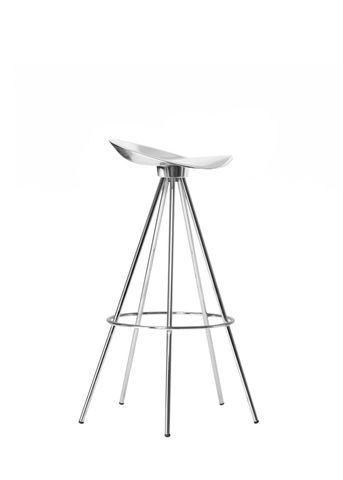 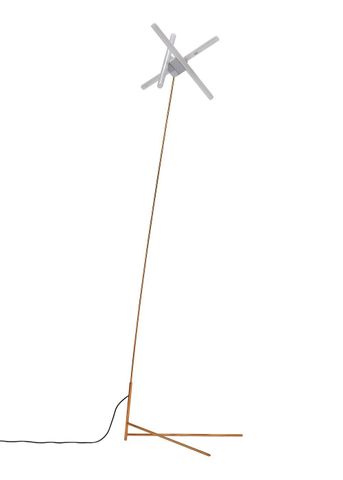 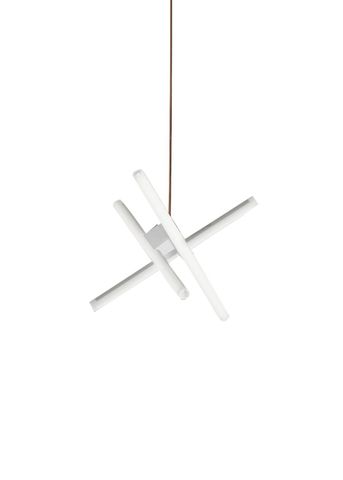