Ramón Úbeda (Jaén, 1962) is an architect by training, journalist by profession and designer by vocation. A rarity among the people of creative professions.

He was editor of the magazine, Designer and Ardi, he collaborated with the most important national and international publications, including the design of the interior, experience, Domus or the number of frames, and Other major media as the Country of the week, and many published books, he has curated several exhibitions as cultural activism practiced in Signs and FAD Foundation, where he promoted initiatives to terminal B and Mater. In parallel, he has developed an extensive designer career, both graphic and industrial. He designed sinks, lamps, seats or mosaics for companies like Rapsel, Metalarte, ABR and Mosaics Martí, even though there are art director, he feels more undersheet within companies. He began collaborating with Bd Barcelona design in 1997 as a graphic designer and since 2001, he is also responsible for all the creations of furniture made by the publisher. In other areas, it is also present in the image and production is ArtQuitect advisor Metalarte .And in 2006 he began a fruitful collaboration with Camper. 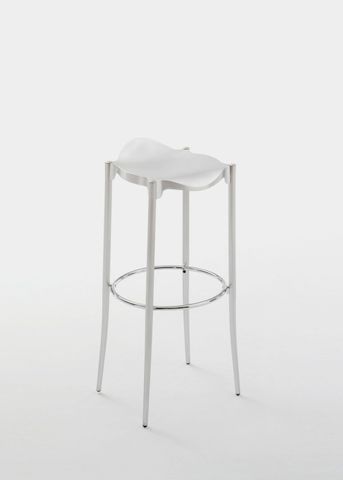 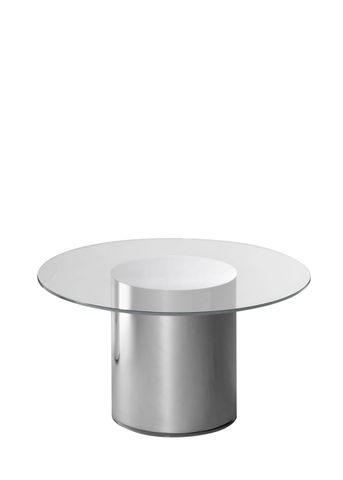 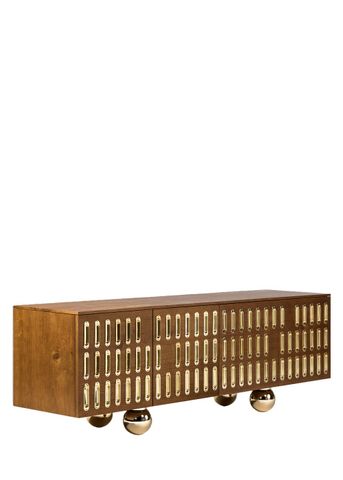