Ross Lovegrove (born 1958 in Cardiff, Wales) is a artist and industrial designer. He studied at the Royal College of Art, London in 1983, where he completed his master's degree in design.

In the 1980s, he worked as a designer for Frog Design in West Germany on projects like Sony's Walkman, computers for Apple computers, then moved to Paris as a consultant for Knoll International, becoming the author of the highly successful office system Alessandri.

Winner of numerous international awards, his work has been widely published and exhibited internationally including at the Museum of Modern Art in New York, the Guggenheim Museum, New York, the Axis Center, Japan, the Pompidou Center, Paris, and the Design Museum, Londo.. Lovegrove was awarded the World Technology Award by Time magazine and CNN in November 2005. The same year, he won a Red Dot Design Award for products created for VitrA. 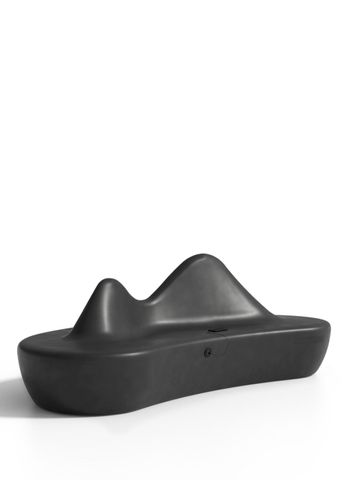