Stephen Burks (Chicago, 1969) is both a traveler and a designer. For over a decade he has dedicated his work to building a bridge between authentic craft traditions, industrial manufacturing, and contemporary design.

Since 2005, Burks has consulted with nonprofits including Aid to Artisans, the Clinton Global Initiative, Design Network Africa, Artesanias de Colombia and the Nature Conservancy, uniting the artisan, the designer, and global brands in a triangle of immersive development. With his New York–based studio, Stephen Burks Man Made, Burks has produced innovative products, furniture, lighting, and exhibitions for a range of international clients including B&B Italia, Boffi, Cappellini, Dedar, Dedon, Harry Winston, Missoni, Moroso, Parachilna, Roche Bobois and Swarovski. 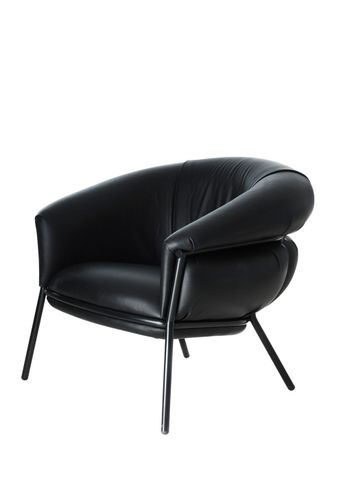 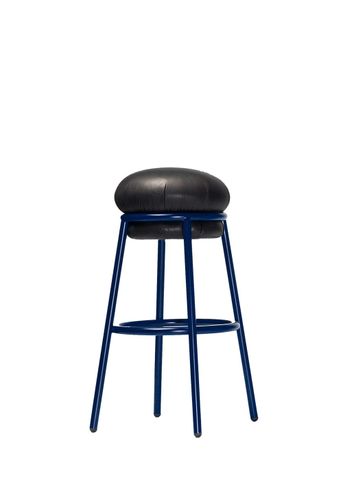