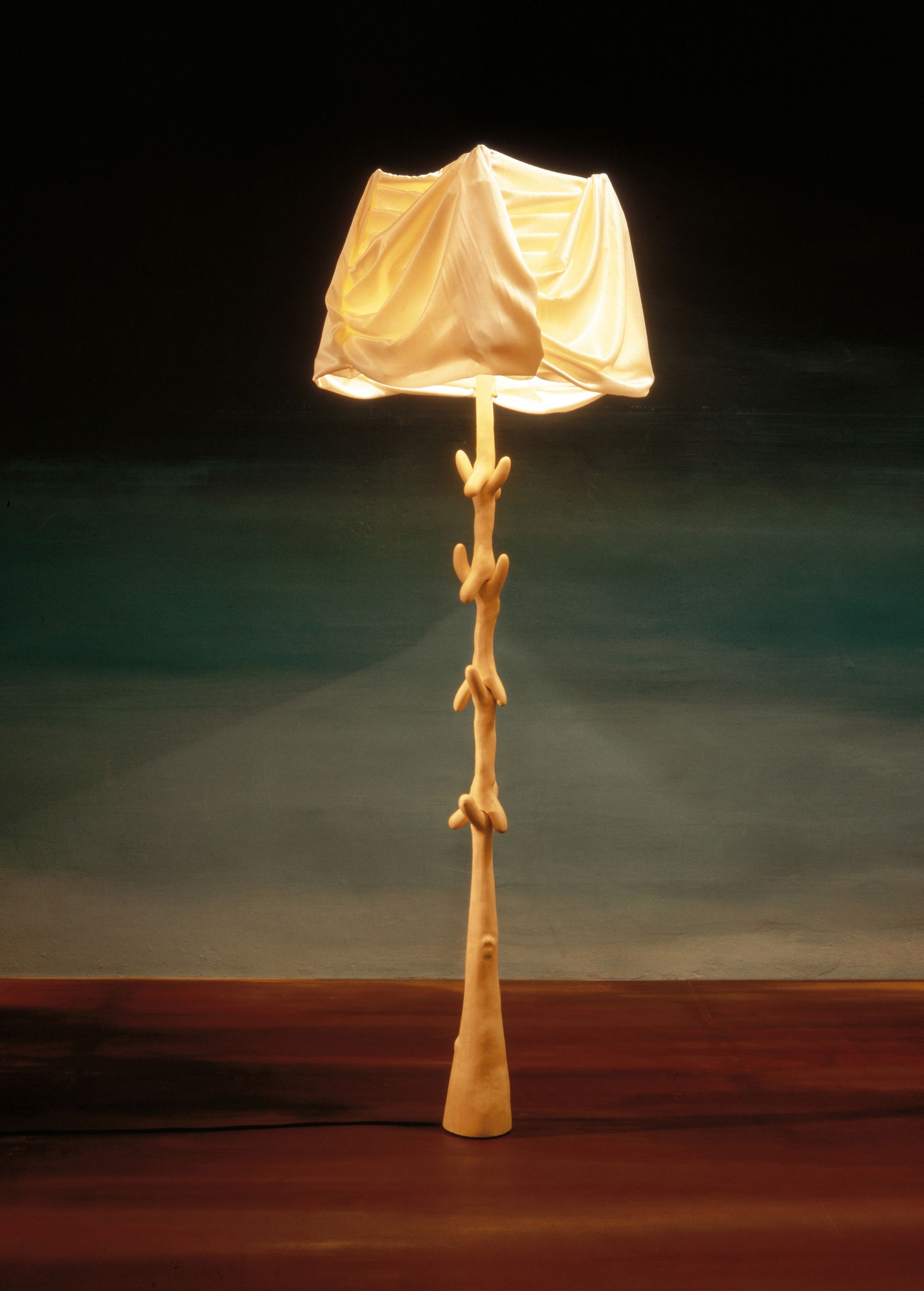 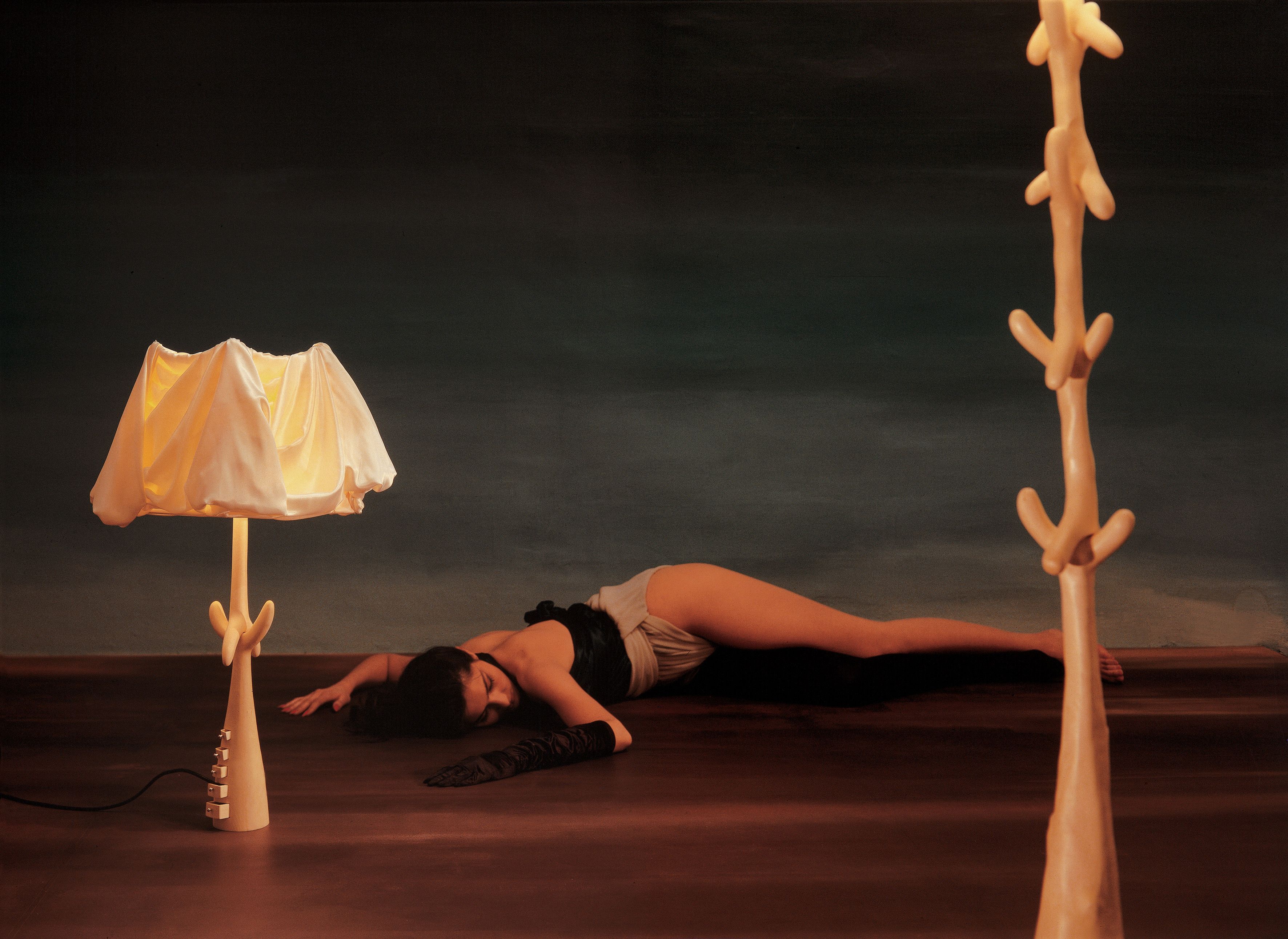 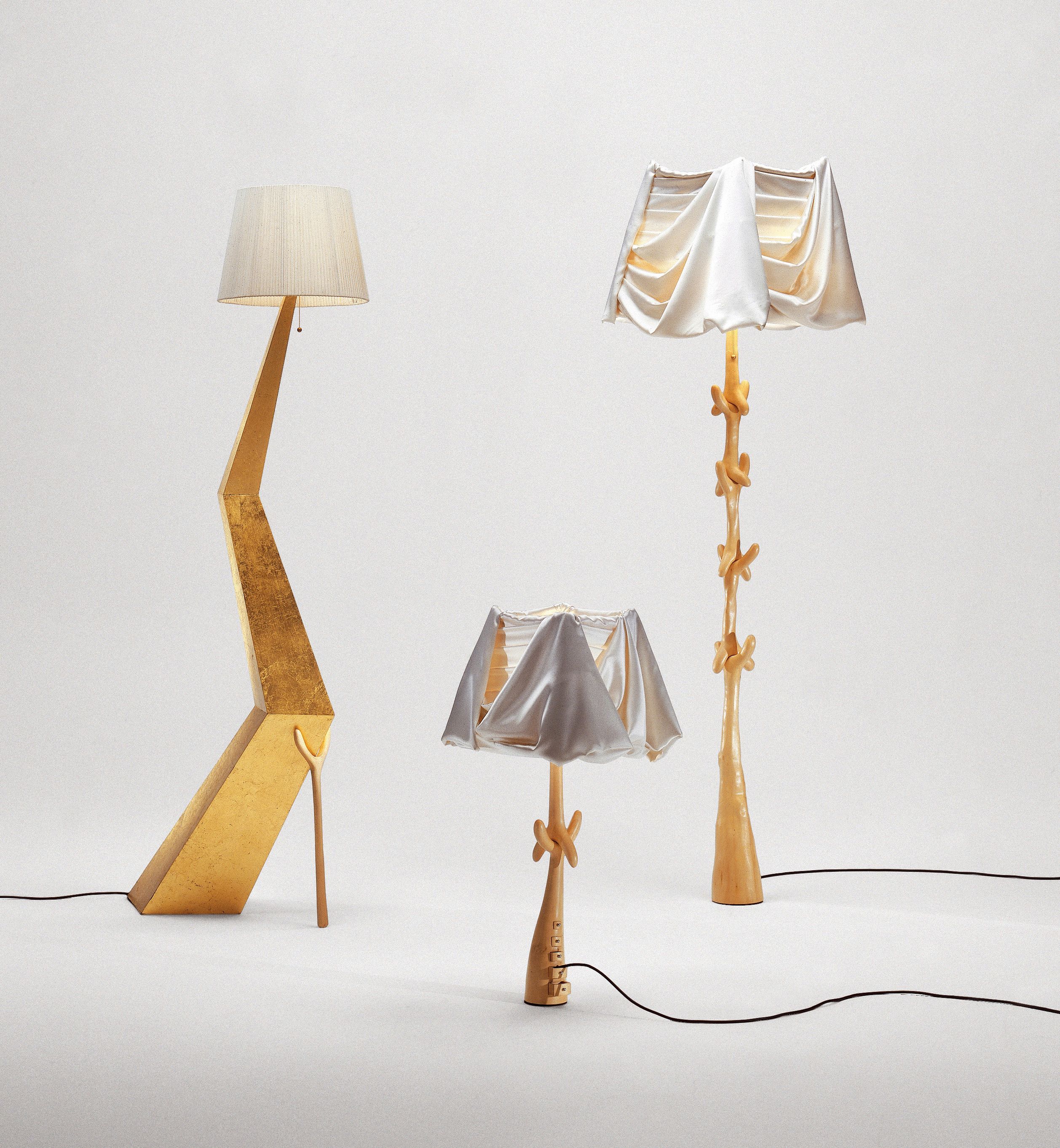 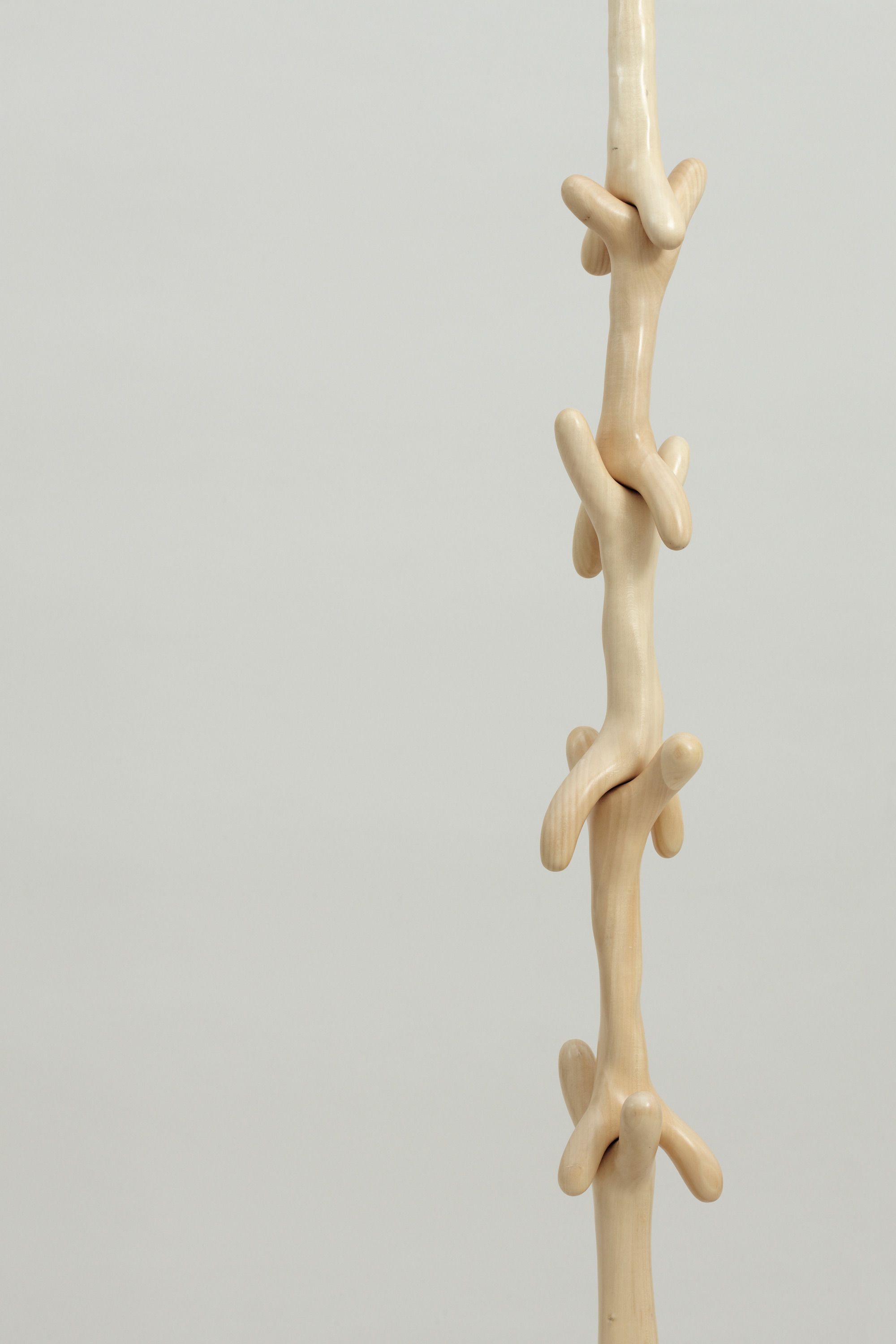 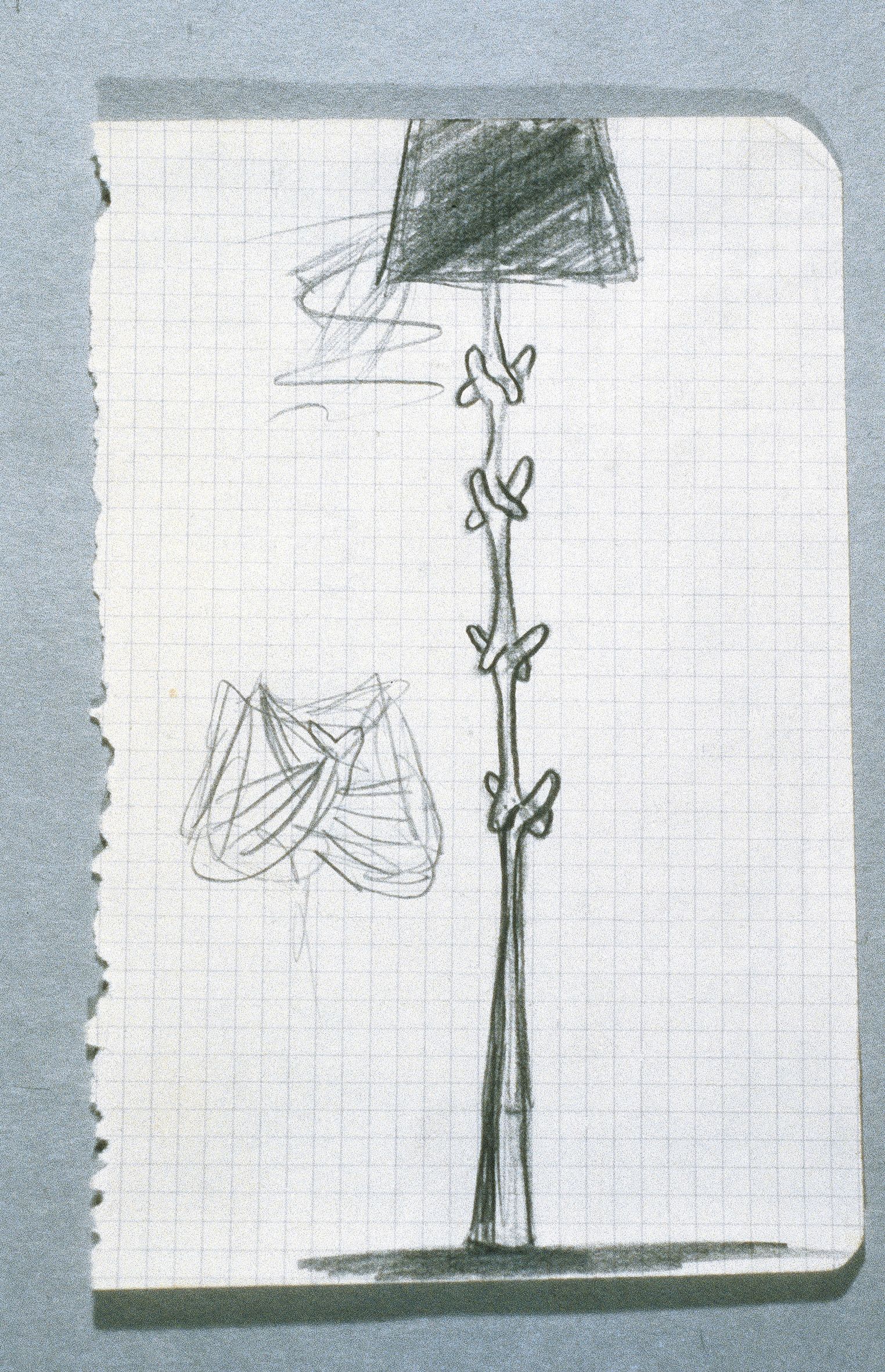 The ‘Muletas’ had its beginnings at the surreal stage and is an obsession which persists in Dalí’s works as can be seen in “El Sueño” 1937 (The Dream) and “Autorretrato blando con beicon frito” 1941 (A soft self - portrait with fried bacon), amongst others. 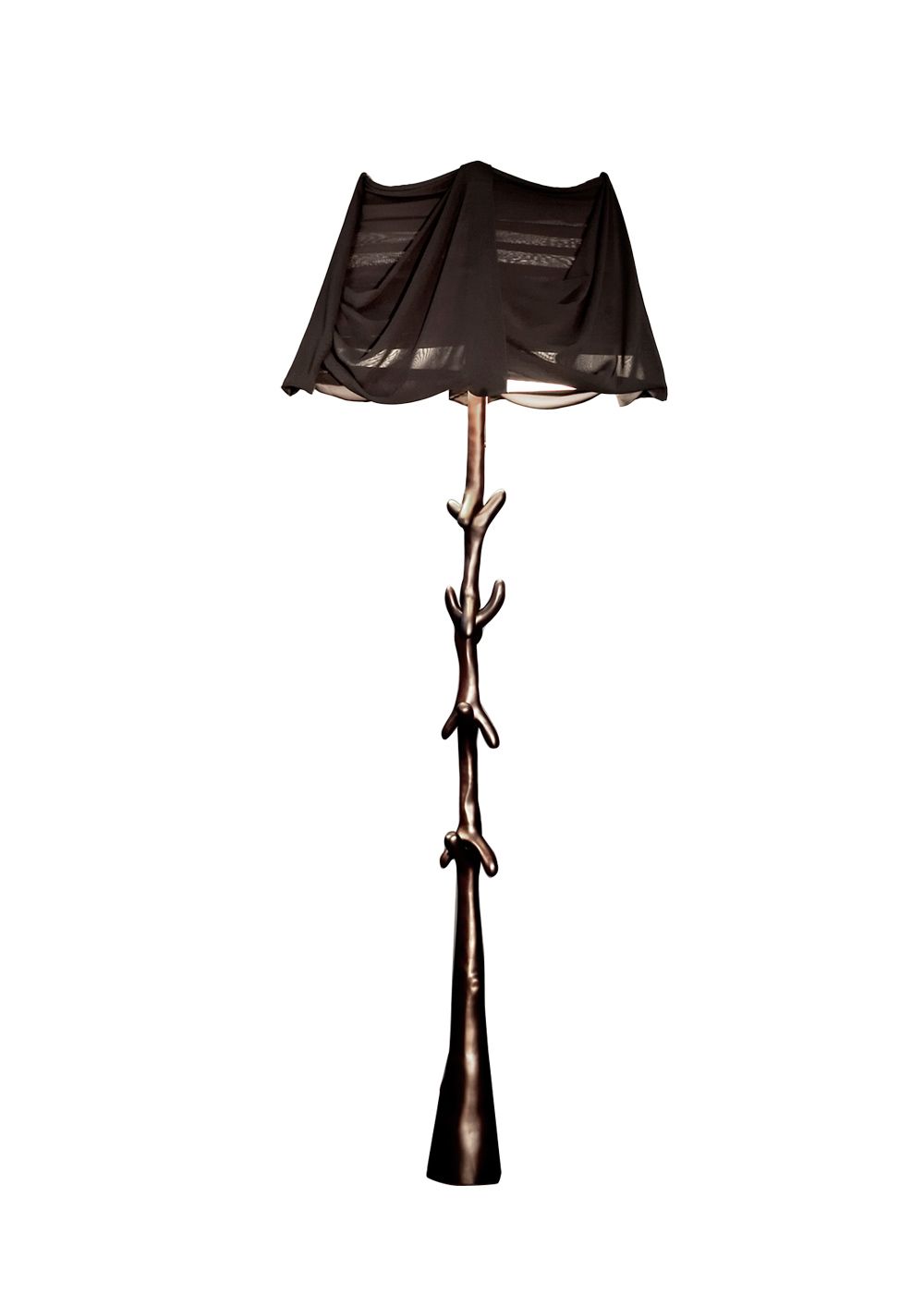 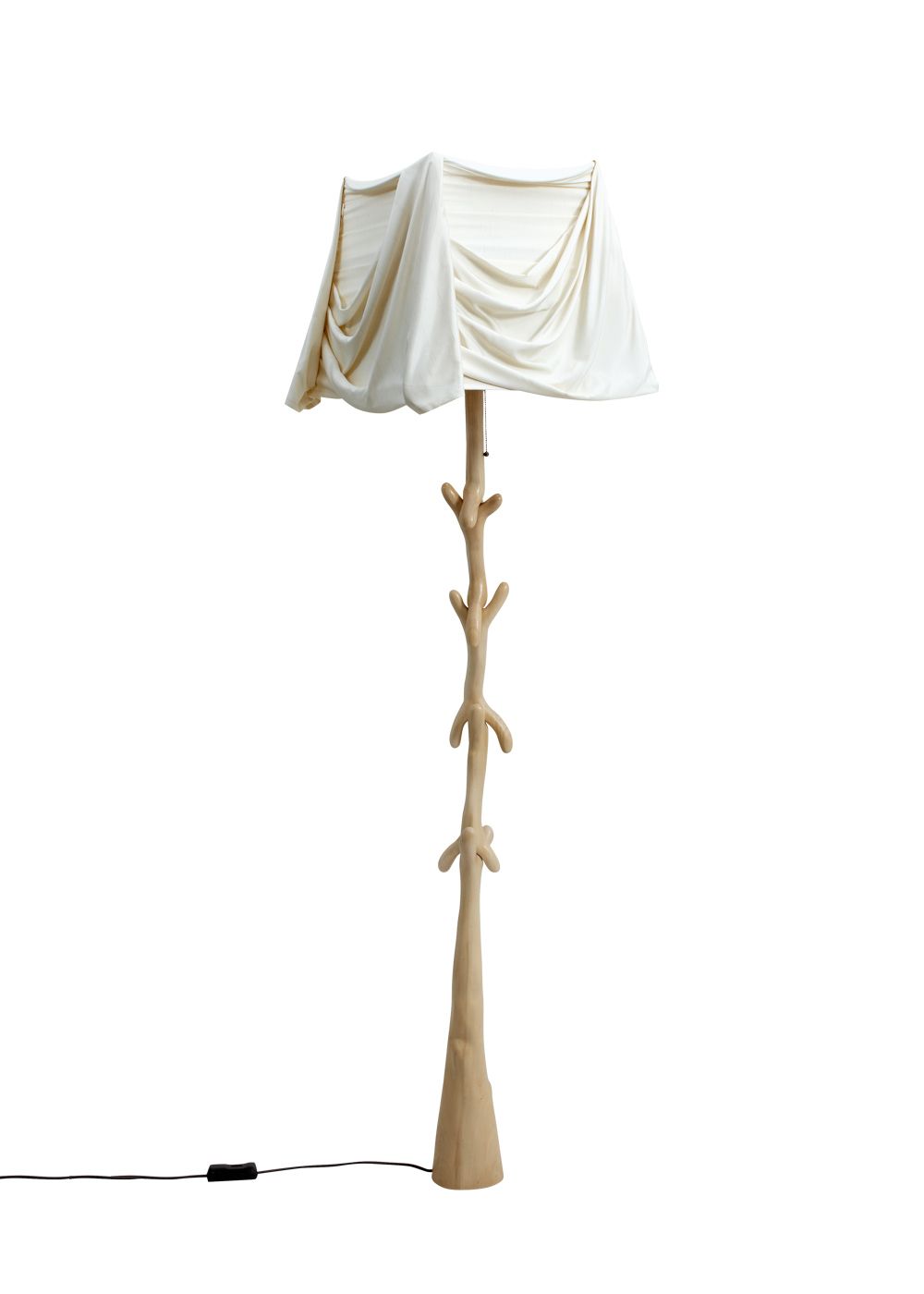 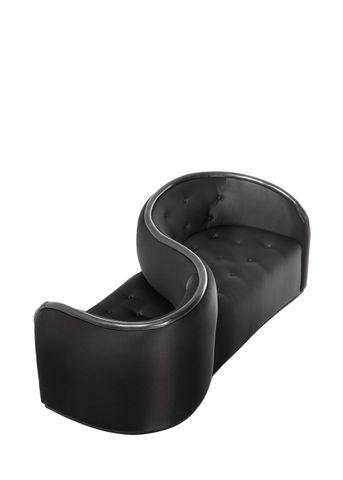 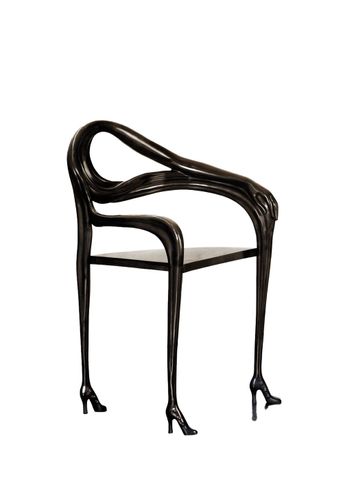 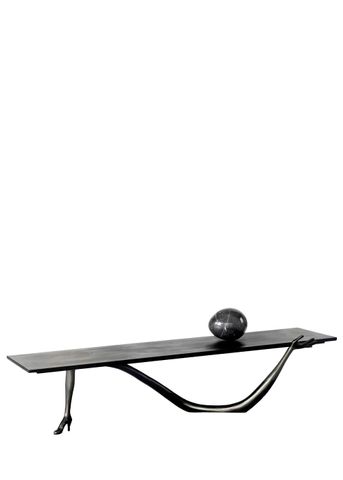 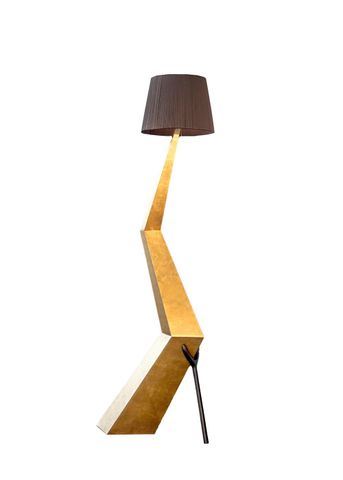 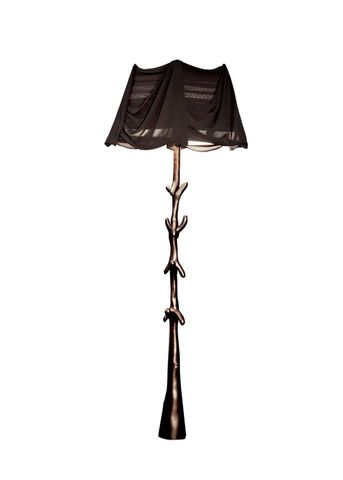 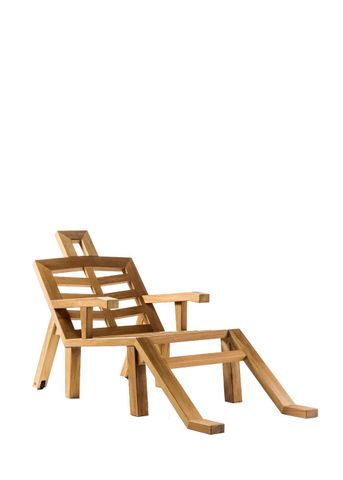 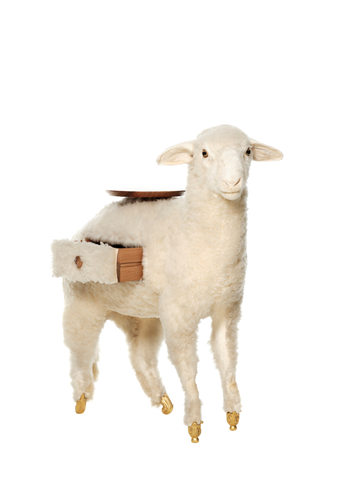 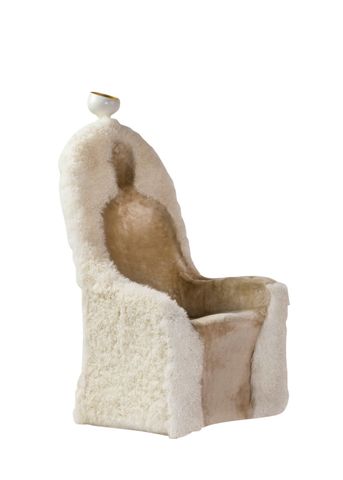 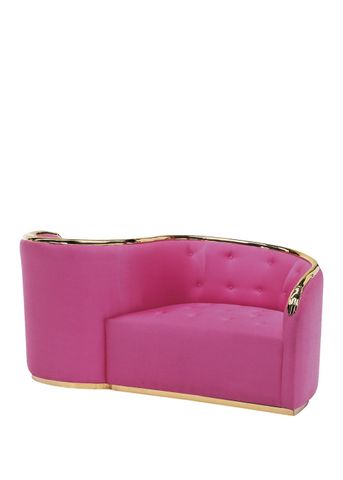 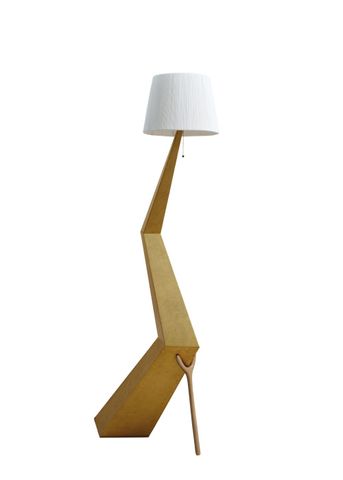 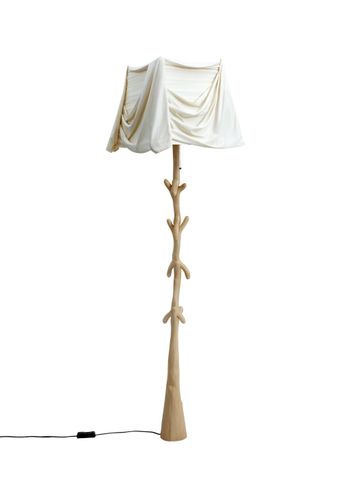 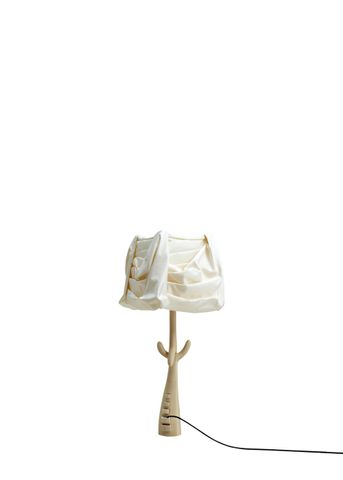 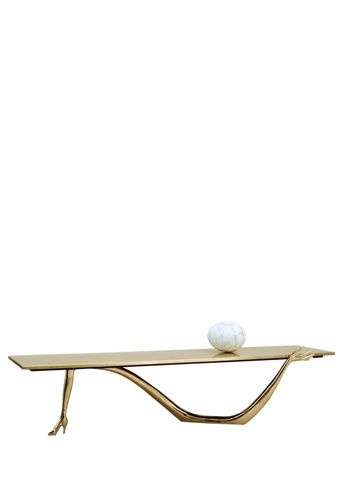 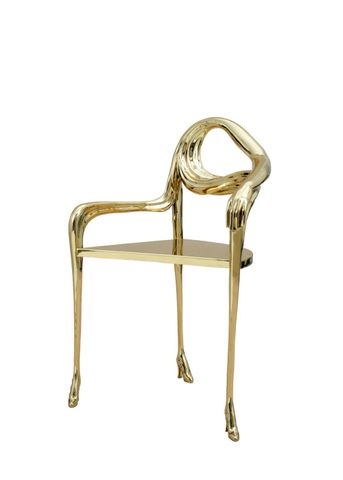 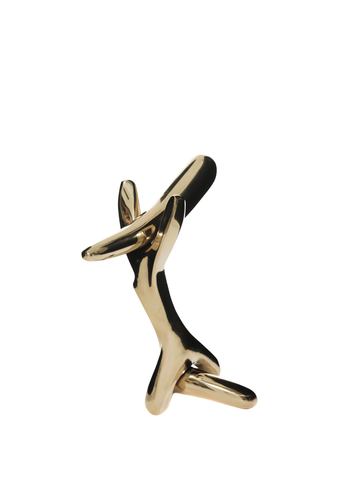 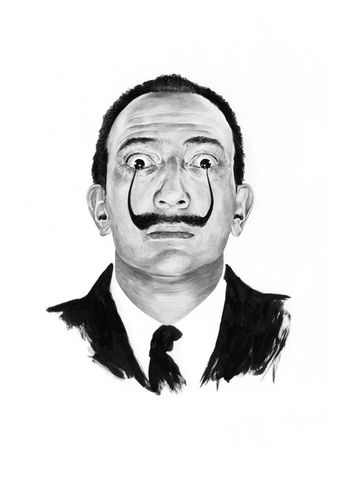 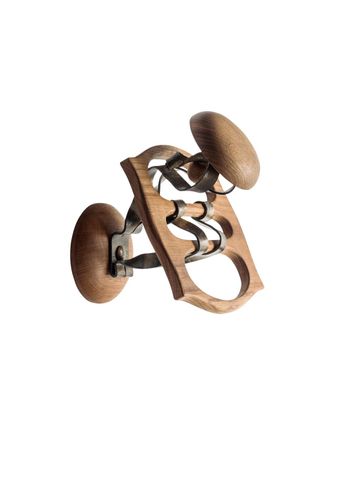 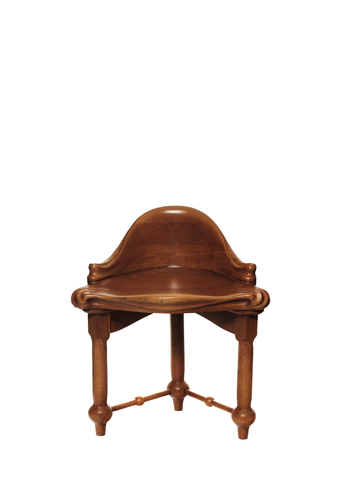 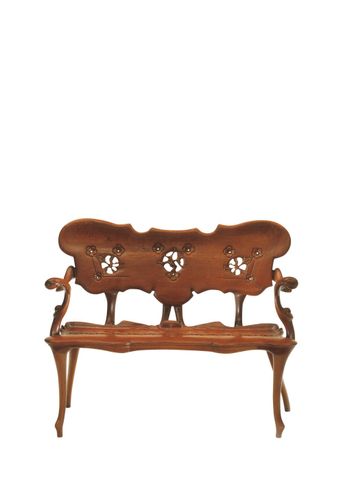 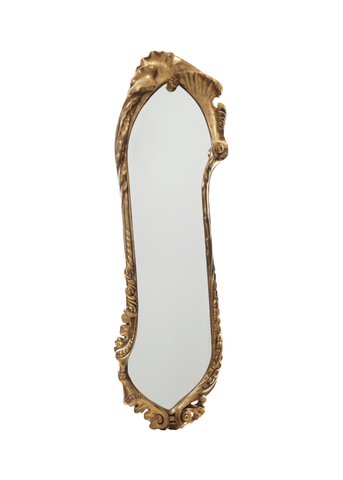 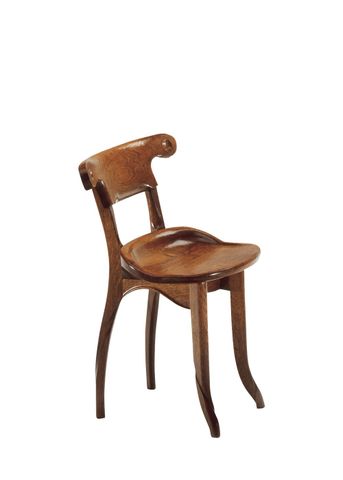 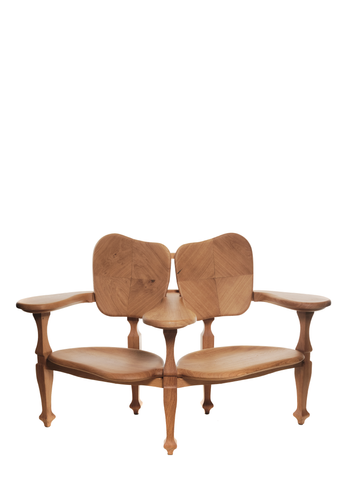